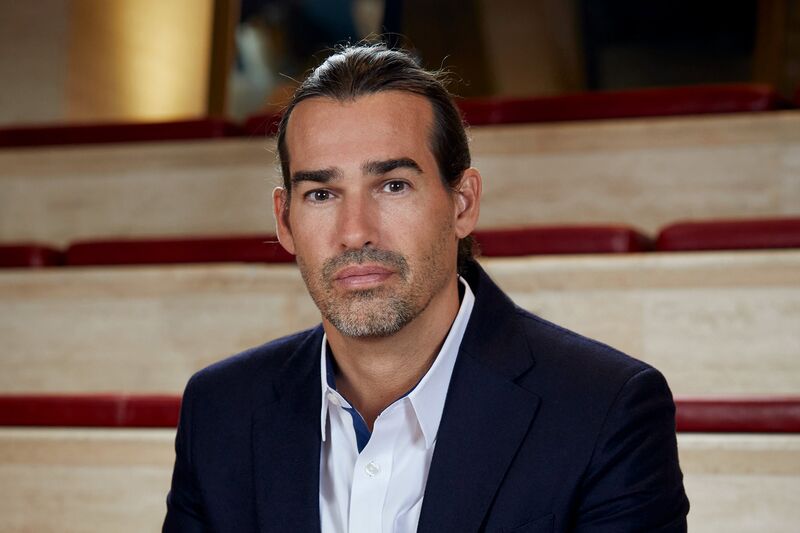 Project44, a startup that enables the world’s largest companies to track shipments across the global supply chain, reached a $2.4 billion valuation after raising $240 million in equity funding from an investor group led by TPG, Thoma Bravo and Goldman Sachs Group Inc.’s asset-management arm.

Project44, which tracks more than 1 billion packages annually, has created what McCandless calls a “connective tissue” for shippers, logistics providers and other stakeholders in the transportation industry. He compares it to the global distribution systems that provide a conduit between travel booking platforms and accommodation providers such as hotels. “Our customers can go from being reactive to proactive,” with the company’s machine-learning technology helping predict delivery outcomes, McCandless said. “Sellers have a better sense of knowing whether they’ll meet a commitment with a retailer or end customer, and buyers can make plans based on whether shipments will be on time, early or late.”

Project44 tracks 96% of all the shipping containers in the world every day. When the Ever Given cargo ship was stuck in the Suez Canal last year, blocking a crucial shipping channel, the startup made its ocean-visibility product free. Goodyear Tire & Rubber Co., Bridgestone Corp. and Medtronic Plc — which used the free product — have signed up to access paid offerings, joining the likes of Amazon.com Inc. and FedEx Corp., McCandless said.

Project44 in the past month reached $100 million in annual recurring revenue and is targeting about $170 million by year-end. After fielding interest from special purpose acquisition companies in 2021, it will probably pursue a traditional initial public offering, though no timing has been decided, McCandless said.

Read more: The Inside Story of the Stuck Suez Ship That Broke Global Trade